Bad Ass Hip Hop brands to be inspired by

I usually don’t pay much attention to other Hip Hop brands, or at least I try not to. Not following what others are doing has merits and drawbacks.

If you are not distracted or influenced by what others are doing, you can carry on, safe in the knowledge that whatever you make is all “you”. You can be blissfully ignorant of the fact that someone else may have the same idea. Worse still, someone may have the same idea and execute it more skilfully than you.

As any artist will tell you, what they see around them will probably creep into their work in some form or another, eventually, whether they are conscious of it or not. 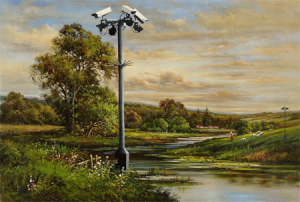 Sometimes, it’s more deliberate. You may be inspired to take a sample from Marvin Gaye’s ‘Got to Give it Up’ and create a completely original ‘Blurred Lines’ single.

Or, like Banksy, use the Mona Lisa or a Constable to create great urban art with its own context. How many renditions of Andy Warhol’s Campbell’s Soup Can or his Marilyn Monroe screen prints are there?

3 Hip Hop brands to be inspired by

The world is full of mediocre Hip Hop brands and their designs. But, there are plenty of great ones. Brands whose products draw you in, because you feel there’s more to what’s on the surface. There’s a level of discipline and substance behind it. The thing that makes you zoom in on the brush strokes on a painting or listen closer to a song.

Here are three of those bad ass brands that motivate and inspire me. And occasionally, make me feel a little envious, more times than I’d like to admit… 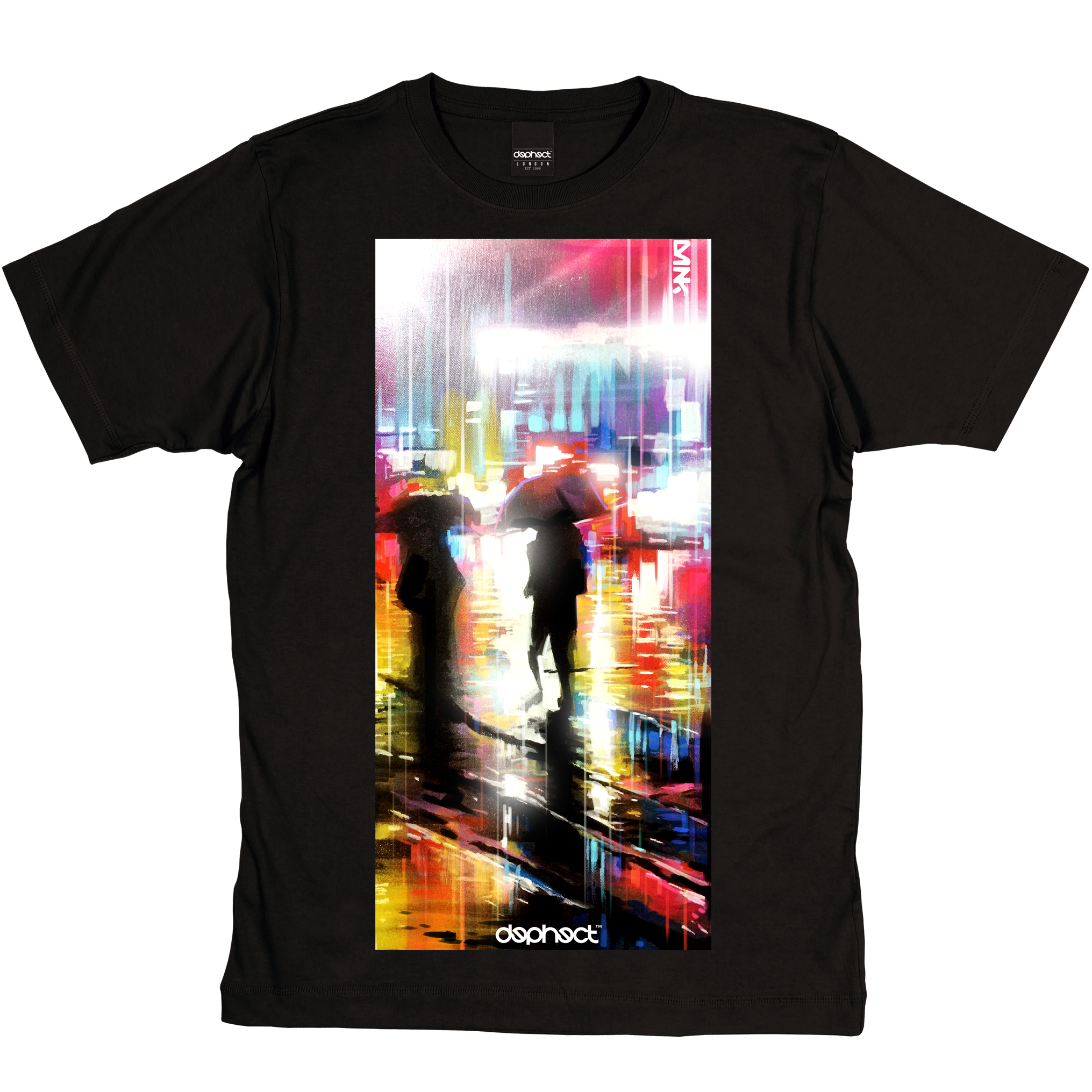 I’ve been a long time fan of London’s Dephect Clothing. Graffiti writers to their core, they have been consistently representing the Culture internationally, keeping to their art form roots. I’m a proud owner of a few Dephect Hip Hop T shirts that I wished I’d designed myself.

One of their most recent Tees is really impressive – Blade T-shirt. After a recent trip to Japan, I was looking for the opportunity to take a ‘Blade Runner’ photo just like this (is that why it’s called Blade?), – but it didn’t rain. This is a dope T-shirt that should be on a wall! Dephect also produce art prints, so I’m surprised that this isn’t also sold as a print. What’s up with that, Dan Kitchener? 🙂 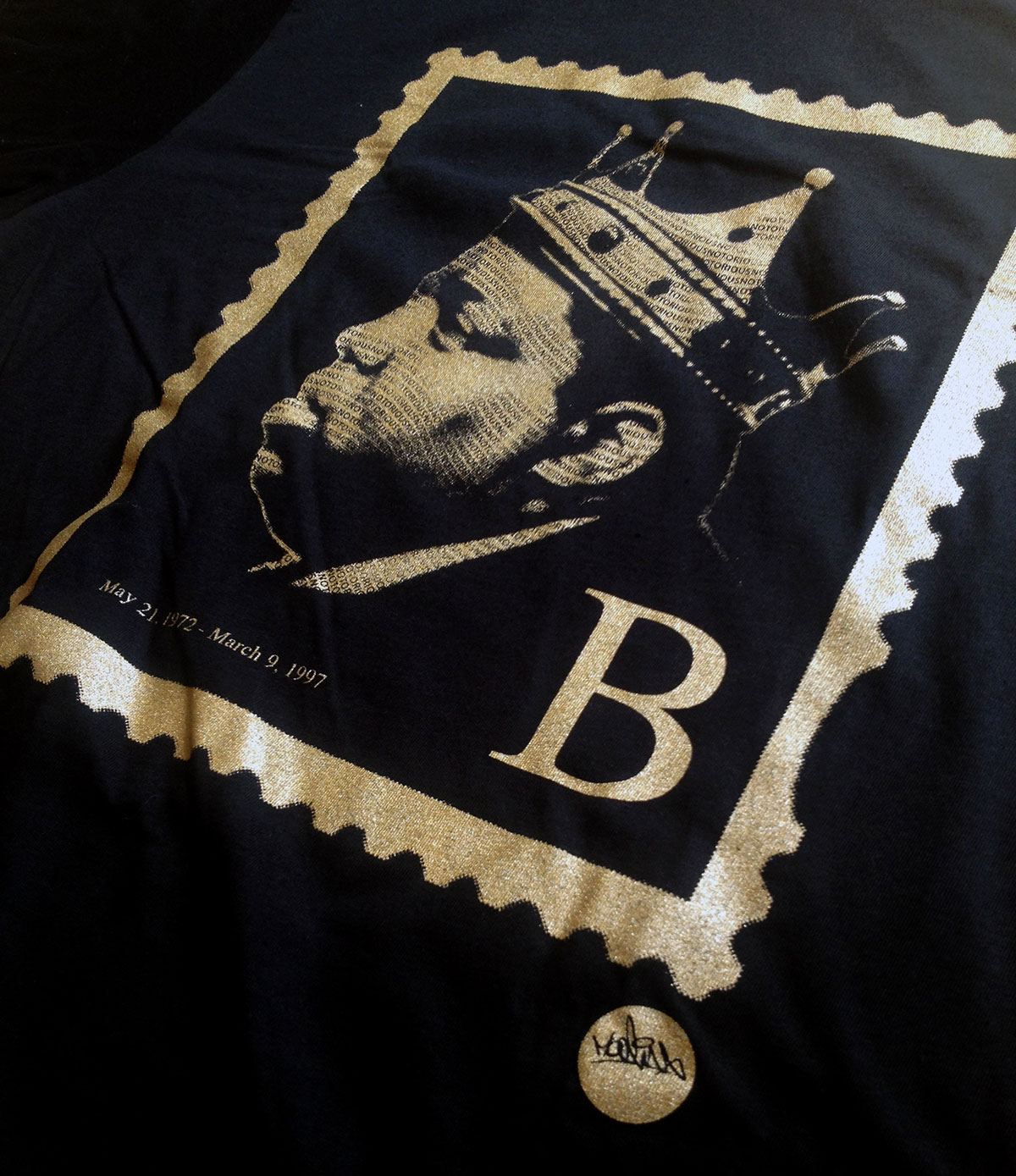 Using Chuck D’s immortal words, Madina Design gives us the “Most of my heroes don’t appear on no stamps” collection. Honouring the most influential artists from Hip Hop’s ‘Golden Era’ and executed with skill and attention to detail on T shirts, sweats and prints – I challenge any Hip Hopper not to be impressed by these joints. Go check out Madina. 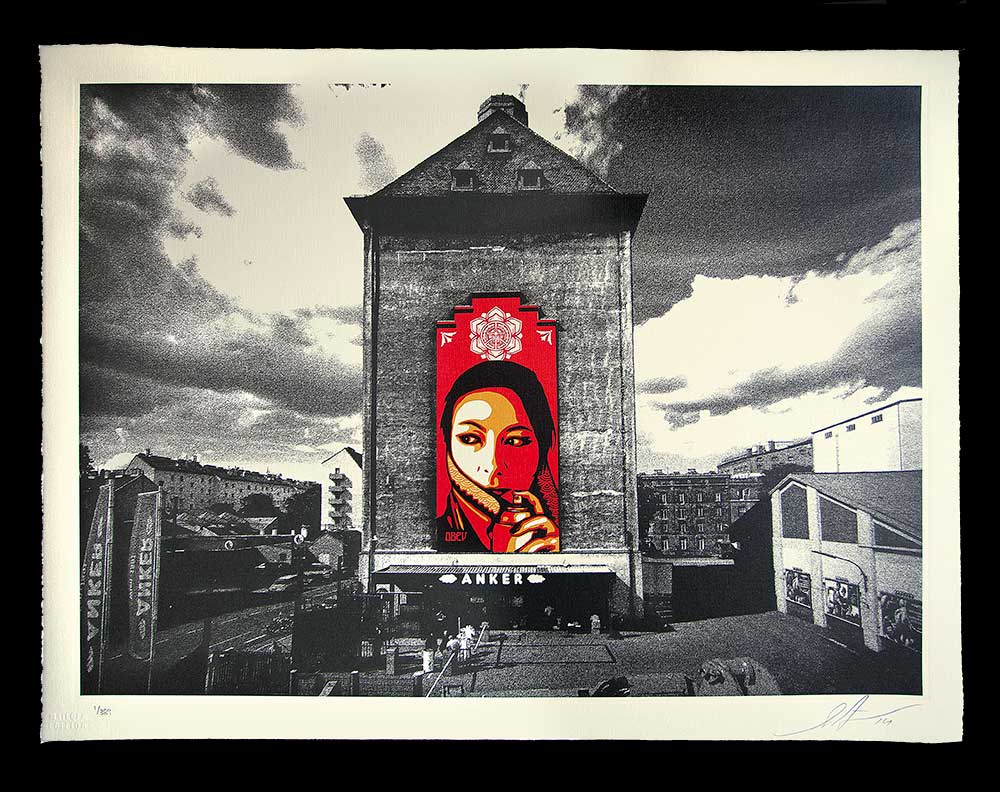 I could talk about the OBEY Clothing line and their many cool T shirts, but I won’t. As a screen printer I have to mention the OBEY limited edition prints – The OBEY Giant movement, philosophy, the iconic, black and red propaganda style, the attention to detail, layers of overprinting and stencil work… As far as art prints go, we aspire to make our screen prints as good as Shepard Fairey’s. Trust me, it’s not easy. If I ever feel that an uchi art print is half as good as an OBEY print, I’m happy.

Despite my attitude about looking at other people’s work, I’m glad I do from time to time. As Enjil the Mathematician once told me “When you see the sun shining through the clouds, go outside and take a look at the grass. You may discover a new flower”. Whatever that means.

Which Hip Hop brands out there inspire you?