The golden section is also referred to as the golden ratio, golden spiral, golden mean and divine proportion. It is a ratio approximately equal to 1.618. Represented by the Greek letter phi (Φ), not to be confused with Pi, it is sometimes thought to be the most pleasing shape to the eye. 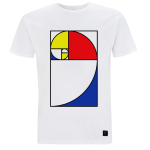 Think of any two numbers. Make a third by adding the first and second, a fourth by adding the second and third, and so on. When you have written down about 20 numbers, calculate the ratio of the last to the second from last. The answer should be close to 1.61803399. The Fibonacci sequence follows this ratio.

Fibonacci numbers are all around us 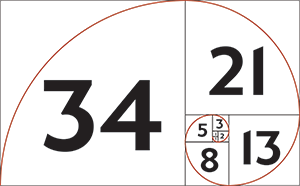 In the natural world you can see this ratio in the proportions of our bodies and faces. The spiral growth patterns of many plants, insects and the model of the universe also share this ratio, commonly known as the Fibonacci sequence, where each Fibonacci number is determined by adding together the previous two numbers: 0, 1, 1, 3, 5, 8, 13, 21, 34, 55, and so on, and so on… Look at the spiral patterns of pine cones and sunflowers.

For centuries people have studied and written about the golden ratio in art. From Euclid’s Elements around 300 B.C to Luca Pacioli’s De Divina Proportione in 1509 and more recently, Dan Brown’s The Da Vinci Code. 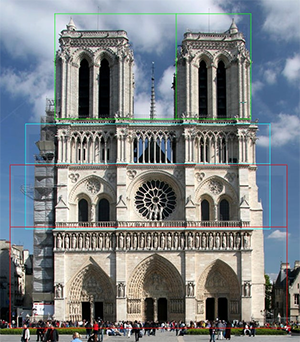 Golden section proportions are found in design, architecture, art and music. Structures such as Notre Dame, the Great Pyramids and the UN headquarters have been based on Φ. In art you can find its proportions in both Da Vinci’s and Salvador Dali’s The Last Supper, Michelangelo’s Creation of Adam and Mona Lisa. Claude Debussy used it explicitly in his music. The standard European paper sizes, A1, A2, A3 etc., are also built around this ratio. 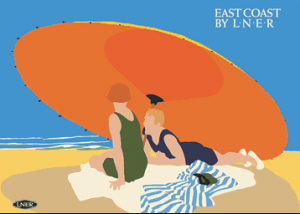 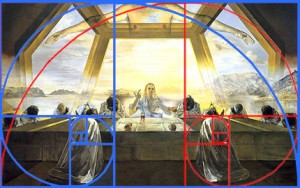 Phi can be seen in logos such as Pepsi, Atari, Toyota and Honda, and their products. VW’s new beetle and Aston Martin cars are popular examples. You can overlay the golden ratio on products from Timberland boots to pretty much anything that Apple create. 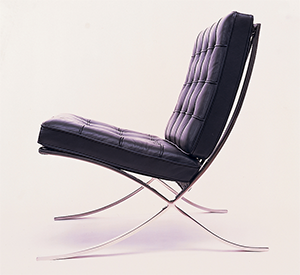 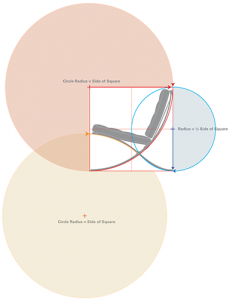 Geometry of the Barcelona Chair

However, in the case of Apple, the great Pyramids and others, there isn’t much actual proof that the golden ratio was used intentionally. Because the Fibonacci sequence is present in nature including our own DNA, we are hard-wired to create around this ratio. Just like plants and the spiraling galaxies, we are part of it. It is part of us. Artist like Dali have said that they deliberately used phi in their paintings. But, ask a photographer or graphic designer why their work follows this rule and they may not have taken phi into consideration at all. Pure coincidence or by higher design? 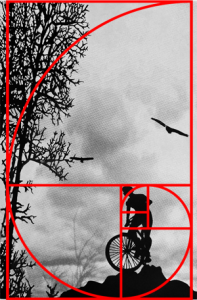 A little about Piet Mondrian

Born in Amersfoort, the Netherlands, in 1872, Piet Mondrian was exposed to art at an early age. In 1911 he moved to Paris where he saw first hand the Cubist art style from the likes of Braque and Picasso. He changed from Dutch impressionism and naturalistic paintings to more abstract works.

After returning to the Netherlands for the duration of the First World War, he developed his own minimalistic style of painting. He went on to become one of the leaders of the De Stijl art movement, a collection of Dutch abstract artists who promoted a style of art and design based on a strict geometry of horizontals and verticals. Mondrian returned to Paris after WW1 and began to produce the grid-based abstract paintings for which he is best known. He moved back and forth from Paris and Holland onto London and finally New York, where he died in 1944. 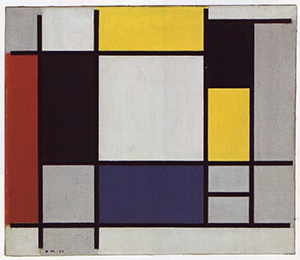 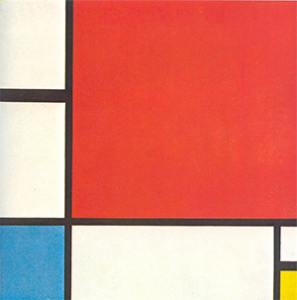 It is possible that, through horizontal and vertical lines constructed with awareness, but not with calculation, led by high intuition, and brought to harmony and rhythm, these basic forms of beauty, supplemented if necessary by other direct lines or curves, can become a work of art, as strong as it is true. ”
–Piet Mondrian

Nature or, that which I see, inspires me, puts me, as with any painter, in an emotional state so that an urge comes about to make something, but I want to come as close as possible to the truth and abstract everything from that, until I reach the foundation, still just an external foundation, of things… ”
–Piet Mondrian

Reality manifests itself as constant and objective – independent of us, but as changeable in space and time. Consequently, its reflection in us contains both properties. Mixed up in our mind, these properties are confused and we do not have a proper image of reality. ”
–Piet Mondrian 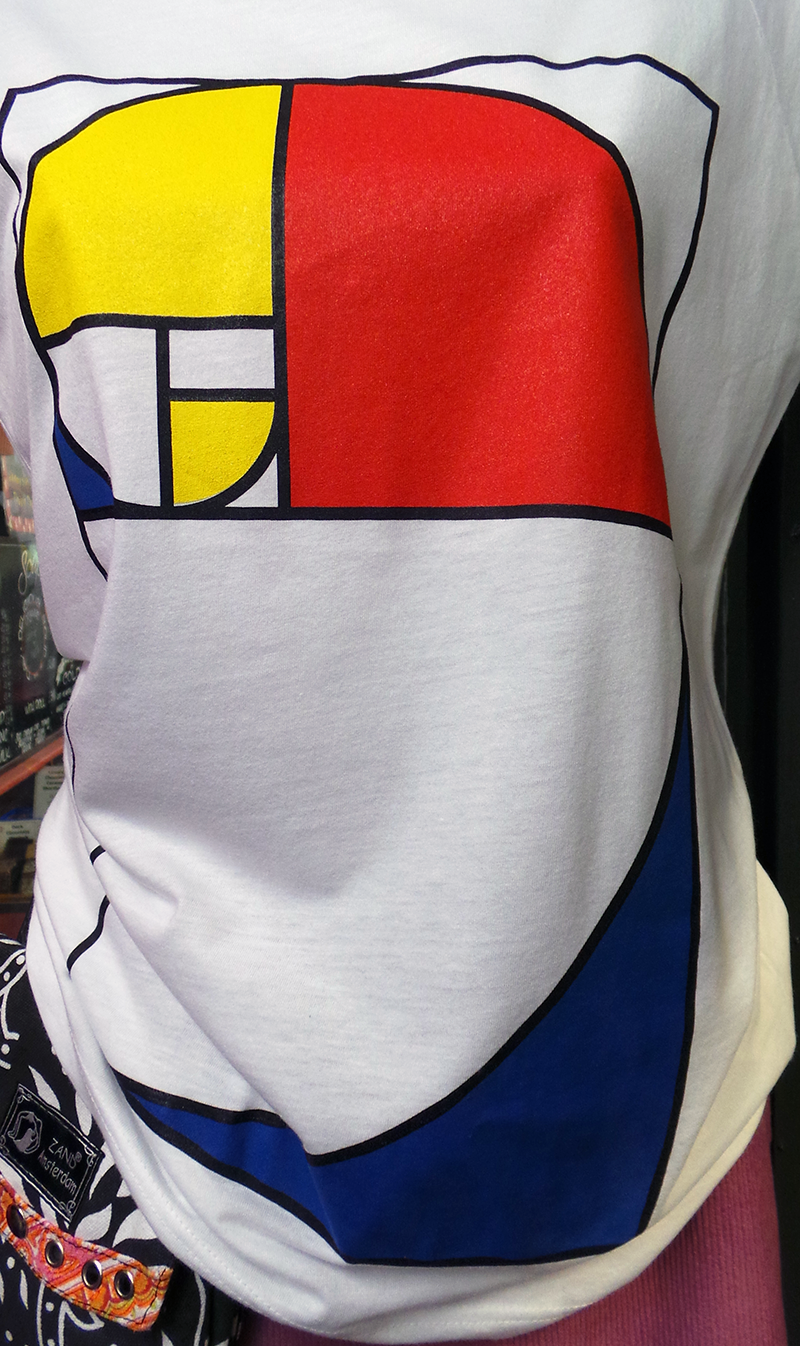 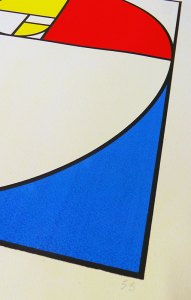